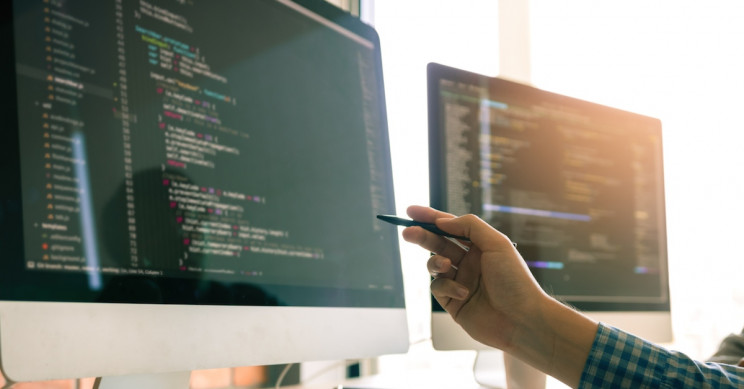 CodinGame: This is a game collection, and it would help to learn nearly 25 programming languages. This is a free game which can be played with your friends. You can also participate in the coding competition by playing these games.

CodeMonkey: This game gives hands-on experience in coding with CoffeeScript. You can learn to build your games with CodeMonkey. This game is mainly useful for kids for learning coding.

CSS Diner: This game helps to learn CSS. This game includes nearly 32 levels which cover the basics of CSS selectors.

Flexbox Froggy: This is a simple game with an interactive interface. You would know about the working of CSS Flexbox.

Flexbox Defense: In this game, the gun towers are moved to the right positions so that it defeats the enemies. This game helps to improve your Flexbox skills.

CodeCombat: Students and teachers who wish to learn scripting languages can very play this game. It helps to learn Python, Coffeescript, JavaScript, etc.

Ruby Warrior: This game should be regularly played to understand the in and out of Ruby.

CodeHunt: This is a unique free coding game as you can learn to code differently. Playing this game would give an idea of analyzing code fragments and modifying them. This game is mainly played to learn object-oriented languages like Java and C#.

Robocode: This is a popular free coding game. Here the programmer should build virtual robot battle tanks. Programmers can improve their Java and .NET programming skills.

VIM Adventures: You can learn to make use of the powerful UNIX editor by playing this game. This is an adventure game and thus creates interest for programmers.

How Do Coding Games Help?

Playing coding games regularly can help in improving problem-solving skills. This is the essential skill required for a programmer. Coding games influence programmers to think in all angles and different perspectives. Thus they exhibit creativity in their coding.

The above are some of the free coding games which improve programming skills.