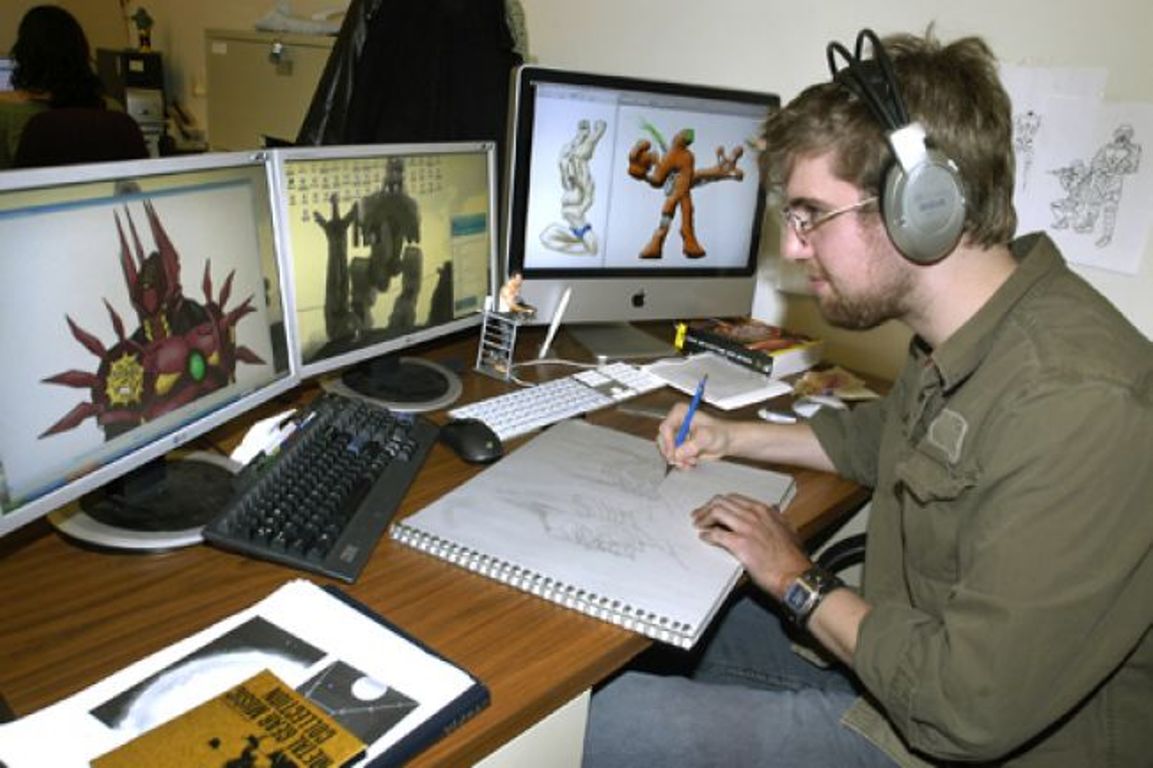 Gaming has evolved from a purely recreational activity. It has evolved into a social activity that allows users to connect with people from all over the world while also providing plenty of entertainment.

In recent years, online gaming communities have grown in popularity, providing new ways for gamers to express themselves, find relevant information, share ideas, and interact with other players. Additionally, it provides them with a means of communicating with game hosting platforms and resolving mutual issues.

Game designers collaborate with other members of their team to create and design video games. According to Reuters, the video game industry in the United States is worth $30 billion, with more people playing games on their mobile phones.

Game designers are an integral part of a large team of designers and developers who collaborate on the difficult task of creating a new video game. Game designers are responsible for all aspects of the game, including characters, levels, puzzles, art, and animation.

Additionally, they may write computer code in a variety of different programming languages. Depending on their job responsibilities, they may also be responsible for project management and testing early versions of video games.

Ms.Mariana Joseph from (https://rpo.techfetch.com/) Techfetch RPO, a recruitment process outsourcing services based in the United States, discusses the requirements for game designers “As the industry grows, more universities are developing curricula to support careers in video game design. Typically, these courses are offered through departments of computer science or media. Video game designers typically hold a bachelor’s degree in game design, computer engineering, or computer science, which takes four to five years to complete. A game design degree program will cover topics such as project management, integrated video design and technology, game prototyping, and level design.

Typically, game designers serve as project managers on video game projects, assisting in the management of budgets, work schedules, and project timelines. Attentiveness to detail, as well as strong writing and communication skills, are required, as is enthusiasm for and knowledge of the video game industry “‘.

Career Prospects in the Industry and the Economy:

Two occupations that are comparable to game designer are web developer and computer programmer. With an associate’s degree in web design or a related field, web developers can find work developing and designing websites, as well as creating content. Between 2018 and 2028, the BLS projects that this career will grow at a much faster-than-average rate of 13%. According to the BLS, their annual median salary was $69,430 in 2018.

Computer programmers create software programs by writing code. They typically possess a bachelor’s degree in computer science and are proficient in a variety of programming languages. According to the BLS, computer programmers are expected to lose 7% of their jobs between 2018 and 2028, despite earning an annual median wage of $84,280 in 2018.

You may be surprised to learn that people with an interest in video and computer games are designers. With a bachelor’s degree, they can contribute to the design process of projects like Halo or Assassin’s Creed. Continue reading