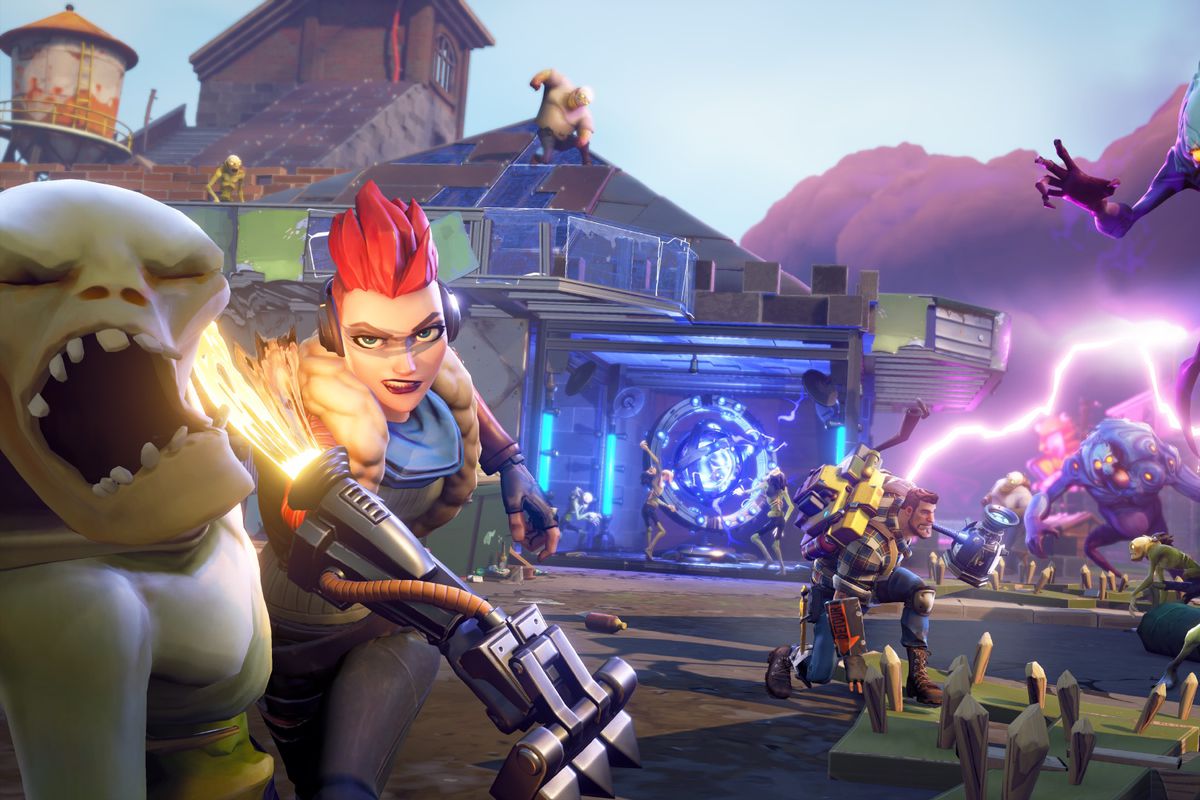 Games account for approximately 50% of all possible downloads in the mobile play stores. There are almost 200 games upgraded new to the app stores of all mobiles every day. Discussed below are a few online gaming site development best practices which prove useful to all gamers and game developers.

While initiating game development procedures, a majority of the people make use of constants for screen work. During the earlier times, the dimension 480 x 320 is the only resolution that was available for the screen size. It means that all people are free to make assumptions regarding the size of the screens and use codes to positions things on their work space. After the introduction of iPhone 5 which had a completely different screen size than that of its predecessors, all game developers who lack experience needed a complete redesigning of the screen sizes.

The update loop resembles an internal clock and is useful for all actions which are timed during the game play. A majority of the games do not require the players to time their plays or moves themselves. While working with game engines, it is always advisable to avoid creating your own timers. Build timers which remain integrated with that of the timers of the game engine, because at times when your games turn complex or at situations where the device used for the game play runs slow, the rendering speed may become prone to changes and modifications.

During the initial stages of game developments, introducing a large number of enemies into one single game made deigning processes tedious and notorious. A majority of the early game developers faced the same problem when they wish to add 20 or more enemies into their games. But gamers in the middle worked hard and found solutions to these problems which were called the component patterns. In these concepts, the gamers are free to extract various features and put them into different classes instead of having hierarchies and subclasses for the base enemy.

The factory patterns are those old patterns which found its place in the very popular design pattern’s book. These methods are not really complicated and thus can be incorporated at all parts of the game. Whenever you wish to build complex objects that require long codes to create, you are always allowed to put these codes into one of the methods of the factory patterns which you think is best suitable to ease things out.