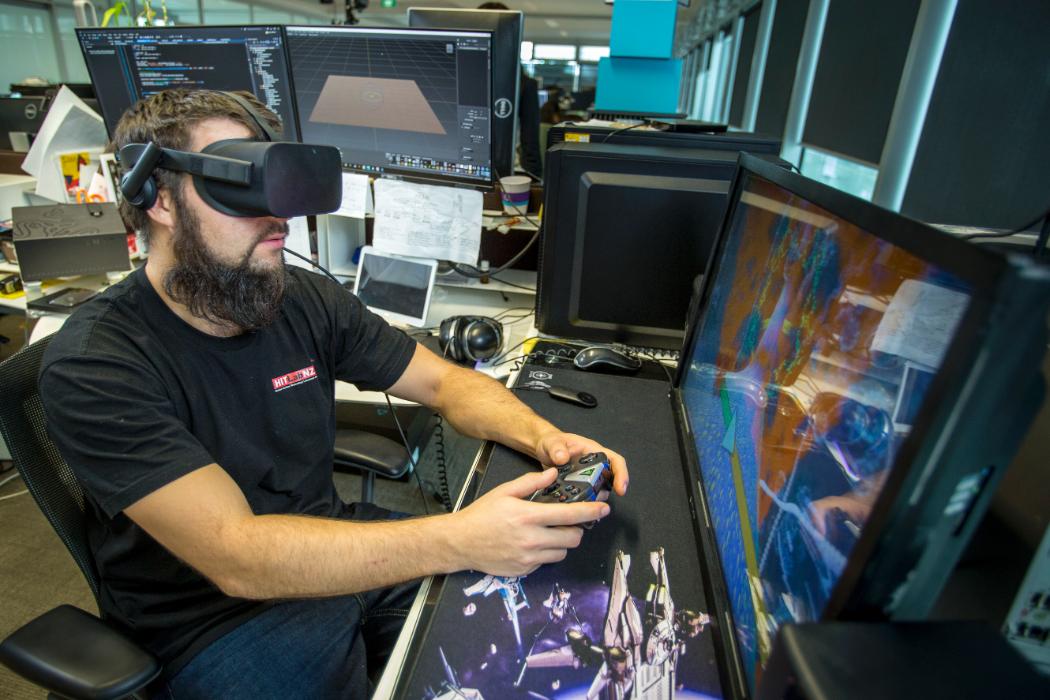 This one did take off well and millions of people took to it. And although there has been a slowdown, Pokémon GO did show us how people who didn’t even know each other and were not even into gaming could collaborate to play an augmented reality game. And there was a time when it was commonplace to see packs of children and teens walking around on the streets trying to populate a Pokestop and drop lure modules. Was it Pokemon or the Augmented reality aspect of the game that made it such a huge success? We can get to know that as we move ahead with augmented reality in the future.

Games like Oculus Rift and Steam have been very engaging. Now a headset along with PS4 can make these games more accessible. Games like minecarft can now bepayed in Virtual reality. To see how social elements are tied in will be very interesting.

Video games are planning to reach people especially young people with topics like racism, sexism, xenophobia and homophobia. Diversity and inclusivity in games introduces kids to the beauty and concept of being different. This is slowly become more relevant in video games as everyone in the entertainment industry is moving towards this goal.
Now games are also trying to make the players feel emotions. The design called ’feeling first’ is being inbuilt into the story, gameplay and the mechanics to elicit emotional responses in players.

With Pokemon Go, an untapped market was reached using mobile gaming. Nintendo is also getting into the mobile gaming segment. The top mobile games have not yet been dethroned and they stay on top despite the entry of new games. Its getting difficult by the day to reach out to interested gamers.