In a three-dimensional artificial environment is applied to computer games it is called virtual reality gaming. VR software is used to create virtual reality environments and give the user an experience that supersedes the real world environment. It creates a sense of disbelief and the user experiences the VR environment too, giving him are unique immersive game experience. This is still a technology in a niche segment but global investment in these technologies have been increasing and are to the tune of $2.5 million as of 2018. So currently we are is being used only for video games it is predicted that soon there will be seen in areas like medicine and driving lessons.

Make way for the female

Females have been under represented in the gaming field for years now and this has been a constant issue. You can count the women to protagonists in E3 games on your fingers and if it all female characters are used in video games then they just function as cheerleaders for the male protagonists. But now as we progress there are changes happening in this area. Some popular games such as Wolfenstein Youngblood, The last of Us2 and Battlefield 5 are made keeping in mind strong women in leading roles. 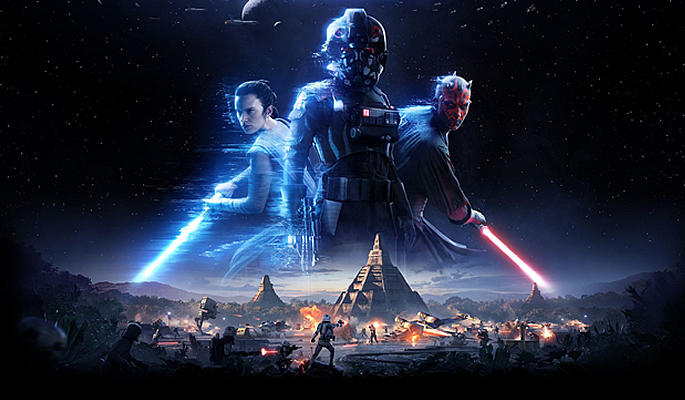 This is a significant development. Even offscreen we can see many women who are choosing a career in the gaming industry. Initiatives from Facebook such as ‘Women in gaming’ help women in this industry and also provide them with a platform where they can connect with each other. Now that video games are getting a larger share of popular culture, the need to close the gender gap on screen as well as behind the screen is important.

Microsoft has released ’adaptive controller’ especially for those with disabilities and limited mobility. You can connect to any external device to the adaptive controller like buttons joysticks and switches and create a gaming experience which is personalised to you and also gives you the freedom to game your own way.